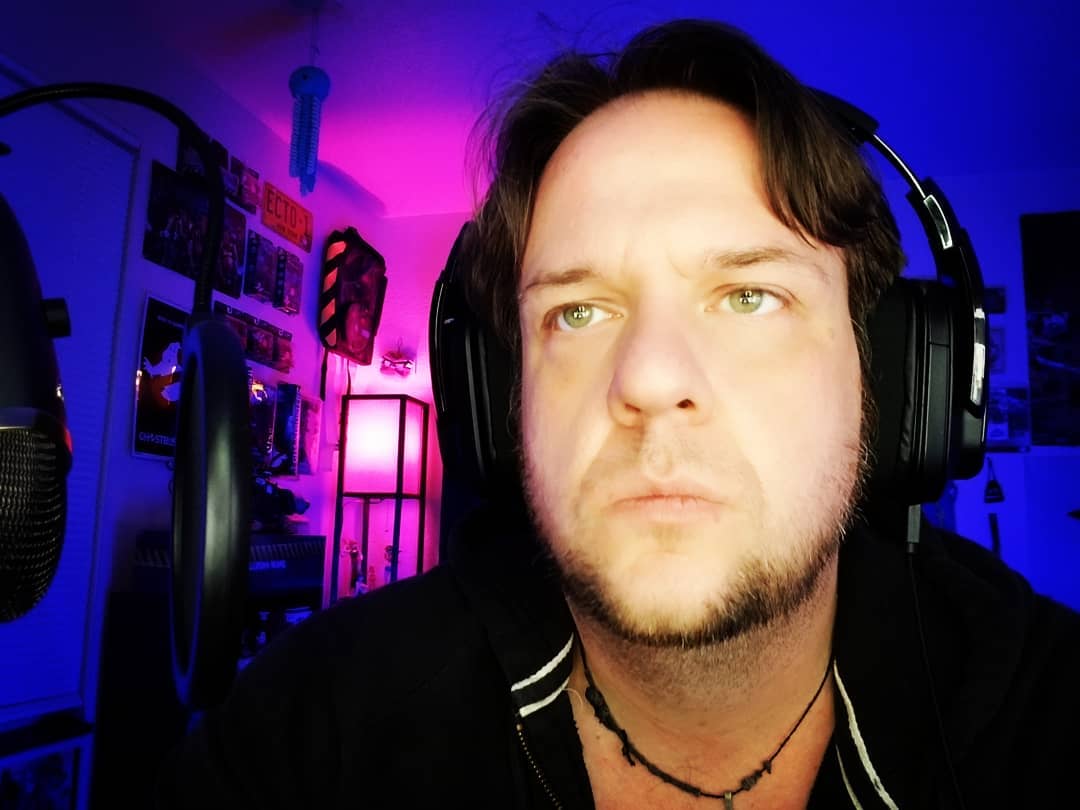 Creator, Co-Owner, and Host - Seanán Young has been working in the field of journalism since high school. After serving as editor of his college newspaper, he wrote for various gaming websites before creating his own entertainment portal - Blogzilla 1985. During his tenure with Blogzilla, he covered important news stories, social events, and interviewed many interesting guests, including nuclear physicist and UFO expert Stanton Friedman, model Christine Adams, and longtime friend and radio DJ Hunter Hendricks. After successfully overseeing BZ85's operations for six years, he decided to close it in late 2014 after the passing of his father, and it wasn't until early 2015 before he decided to evolve the text-based Blogzilla 1985 into pure audio. He launched Podzilla 1985 in March of 2015. Co-Owner & Contributor - Jesse Kimball started his podcasting career with Pentanerd in January of 2015 and posted weekly content until March of 2015 when Seanán created Podzilla 1985.  The two decided to join forces -- and more importantly, finances -- to bolster the network, and thus Pentanerd became Nerd Up.  Since then, Jesse has been a guest and co-host on numerous other shows (primarily After Dark) as well as maintaining most of the technical aspects of the network. Host & Contributor - Double H is one of the founding voices of PZ85 and mentor to Seanán. Once a popular radio DJ, his skill in the audio arts helped put PZ85 on the map as the original co-host of Pro Wrestling Unscripted. After returning to Podzilla in early 2020, he now hosts a slew of shows, including PZ85 Plays, Arguably Entertaining, and his solo show The Inquest, while regularly appearing on other shows like After Dark and Horse Time as well. 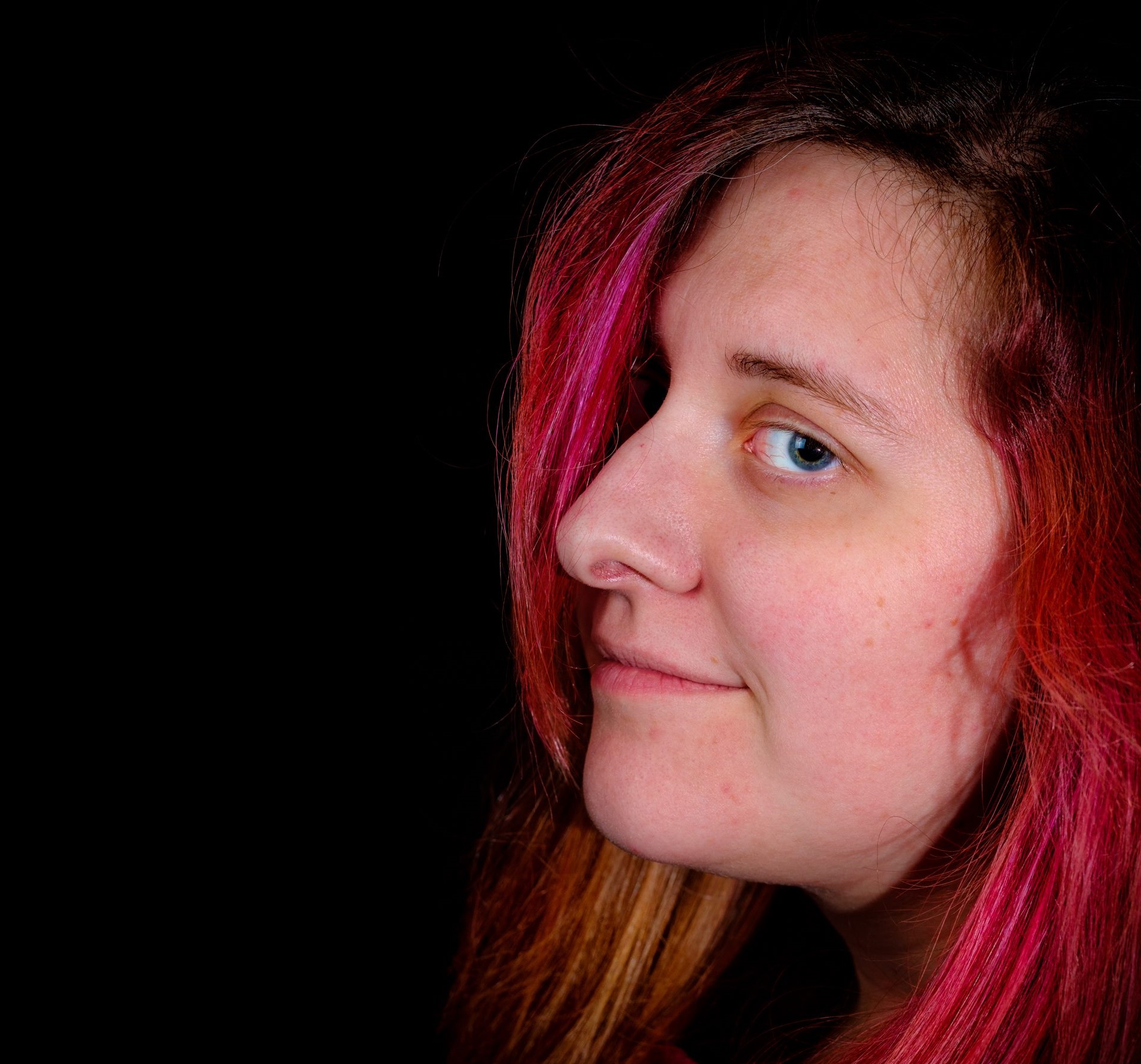 Contributor - Lindsey Wolfgong is a frequent guest and segment collaborator on After Dark, as well as a stalwart cast member of PZ85 Plays and the boss of sister publication Blogzilla 1985. She's also a fashion junkie, anime fanatic, and a talented artist with a bachelor degree in animation. When she's not in the studio or in front of her laptop, you can find her drawing, designing clothes, or just vegetating in front of her iPad watching hours upon hours of anime. And God, the Pokemon...

Find her on Etsy here! Contributor - Tanner Calvert is a proud father and the hard-working everyday man on the team. He is also the resident expert on the paranormal and brings his experience as a ghost hunter with the Little Egypt Investigative Paranormal Society and lover of all things creepy to I Want to Believe. Elsewhere, you can find Tanner as a regular member of the PZ85 Plays cast, as well as a consistent guest on After Dark and Horse Time, especially when the fish are biting... Contributor - Cody Sandusky is the PZ85 athletic expert. Once upon a time, he was an exceptional sports broadcaster and the host of the PZ85 Sports podcast. (We assume he still is/would be both of these things, of course, if he wanted to be.)  He made his return to the show(s) in 2020 at the beginning of the pandemic and is now a regular cast member on PZ85 Plays as well as a contributor on shows like Arguably Entertaining and the ever-occasional Horse Time. 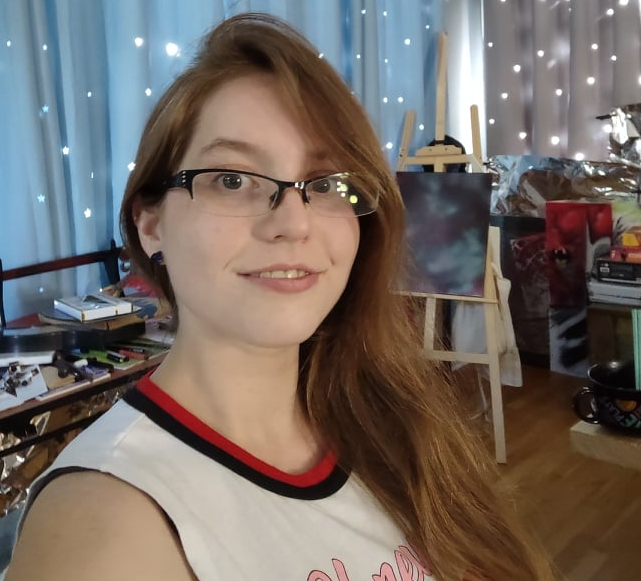 Contributor - Shelby Kimball is the official PZ85 Chris-Chan correspondent, a title which she may or may not actually want. She is also an acclaimed artist, gamer, cat lover, and resident sass on After Dark. As of September 2021, she even has her own box! 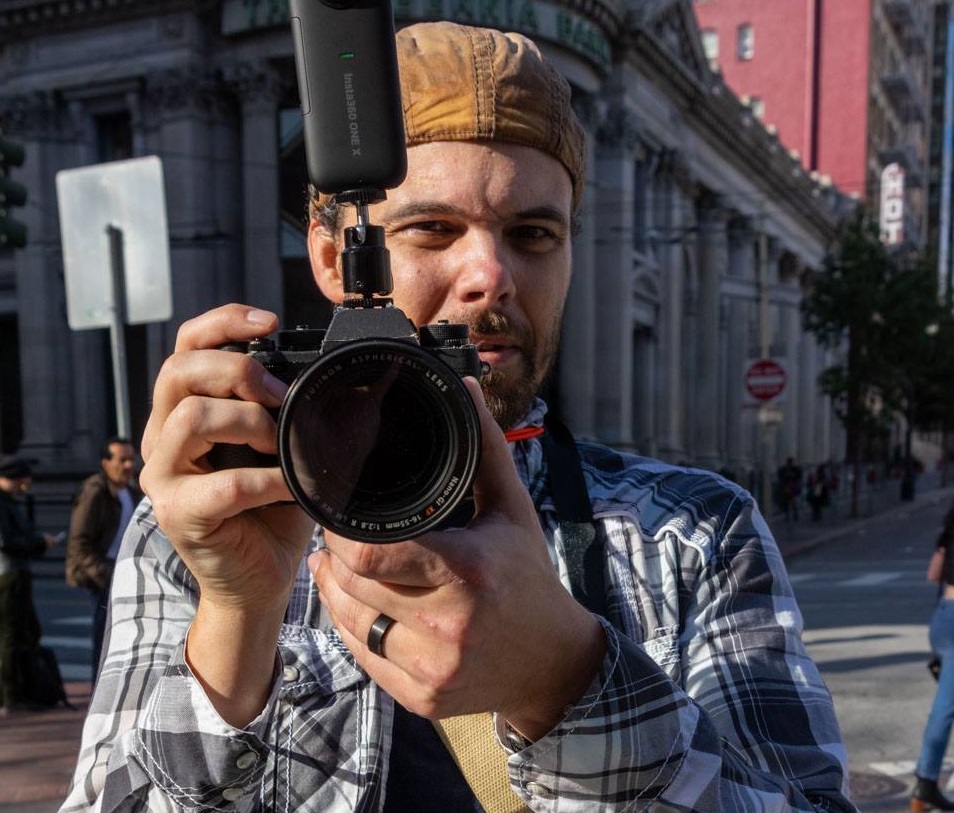 Contributor - R.E. Casper is a freelance photographer and a successful podcast host in his own right. He is also the creator of StreetPX, a journalist, and the newest addition to the PZ85 team. When he's not capturing life through the lens of his camera, he can be heard primarily on PZ85 Plays, After Dark, and Horse Time waxing poetic and straddling the line between brilliance and insanity. Contributor - Asa Gray is a five star man, make no mistake about it. Starting as a substitute, he quickly made his way on to the full-time cast for Pro Wrestling Unscripted, Nerd Up, and even his own show, Mr. 100 and the Five-Star Man, where he brought a sarcastic bite to his comic, pop culture, and pro wrestling knowledge. He now co-hosts his own wrestling podcast, The Nerdiest Part of the Ring, with Dalton and serves as commentator for Cape Championship Wrestling, while still finding time to guest-star on PWU and PZ85 Plays. Contributor - Dalton Anthony's return to Podzilla 1985 is so legendary that his welcome back speech/apology once hung on the walls of Podzilla 1985 HQ. Often the punching bag of the other cast members, the Big D is qnot afraid to share his opinion, even though it's usually unpopular. He served as the third on PWU and still occasionally appears on Horse Time, as well as co-hosting The Nerdiest Part of the Ring with Asa, their own wrestling podcast. 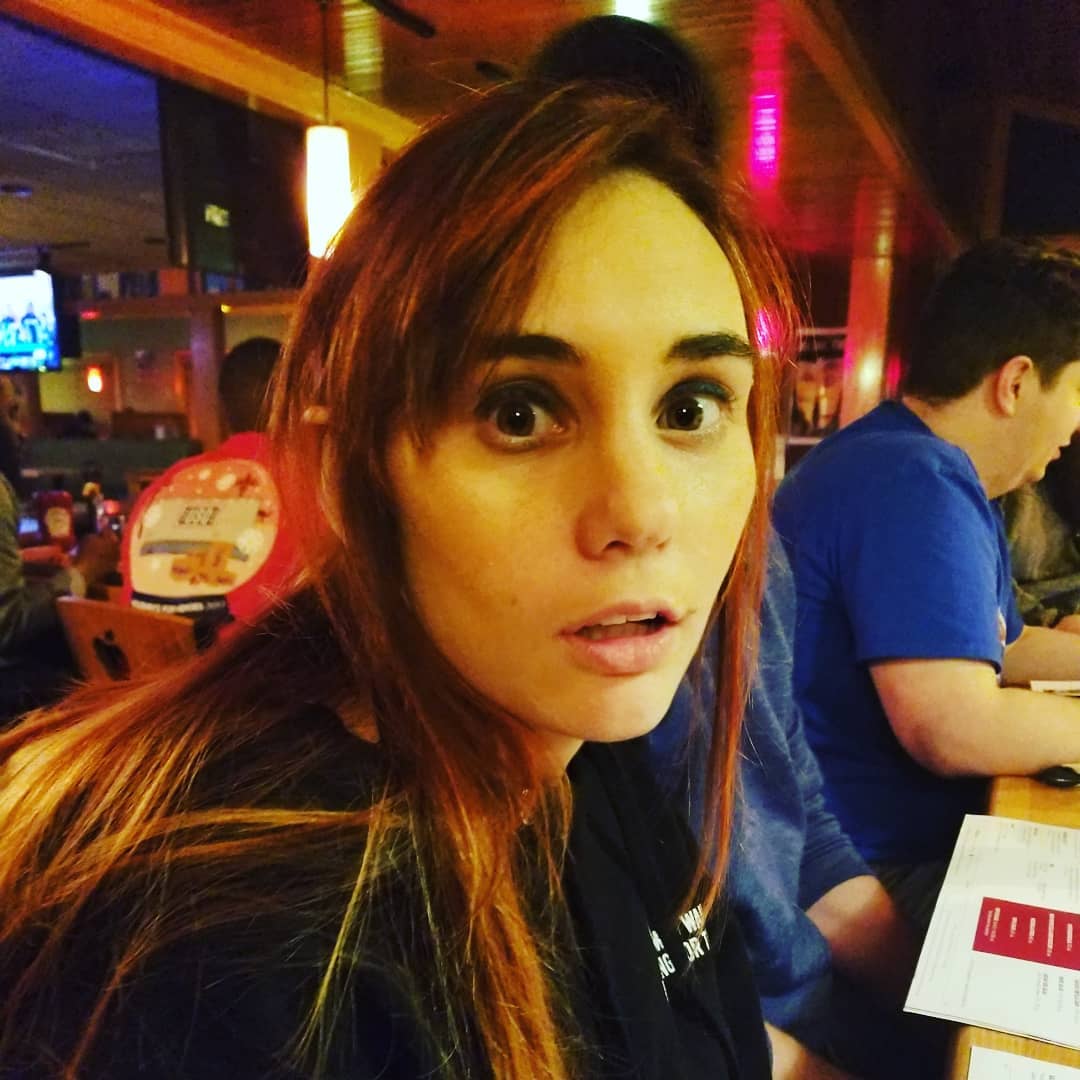 Contributor - Mandy Smart is easily the tiniest of the PZ85 crew, but what she lacks in size she makes up for in volume and personality. She premiered as a guest on Nerd Up and earned herself a permanent position on the team, providing one of the most recognizable voices on After Dark, where she didn't have to hold back. When she's not being an over-the-top podcast personality, she's working diligently toward her career in video production. Contributor - Ethan Craigmiles is not Seanán's illegitimate son, despite what they might tell you. He is, however, one of the foundations of the group that the cast is centered around. Although he finds himself more in the background than on the shows, he's is easily the most beloved of the entire cast.