Double H is your resident game master and brings the adventure to a rotating set of heroes weekly through live tabletop gameplay! From Ghostbusters to Star Wars, Dungeons and Dragons and more, we've got it all! 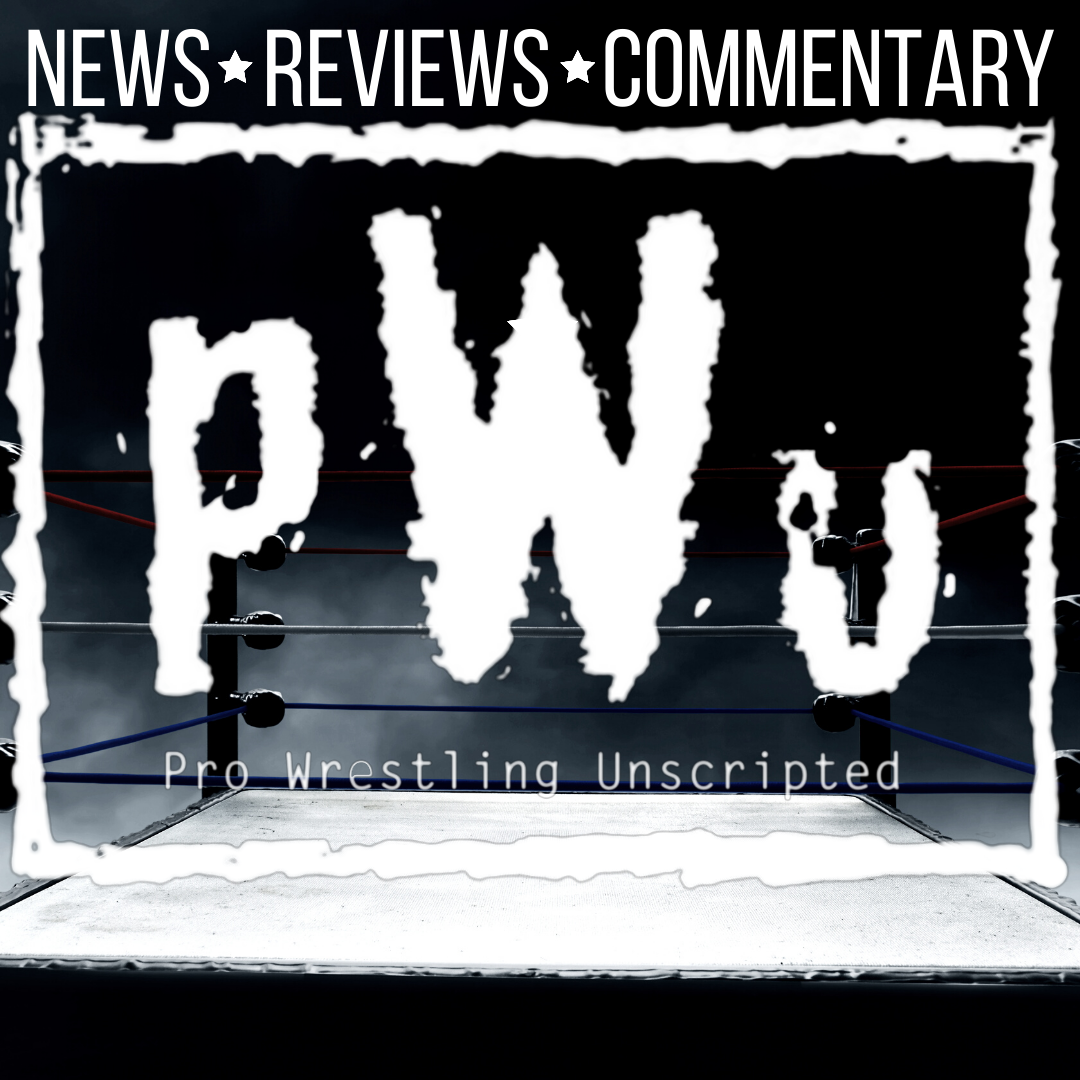 Once the flagship show of PZ85, Pro Wrestling Unscripted covers everything pro wrestling-related, from industry news to show previews/recaps and more. When the action spills out of the ring, expect the pWu crew to be on the case! 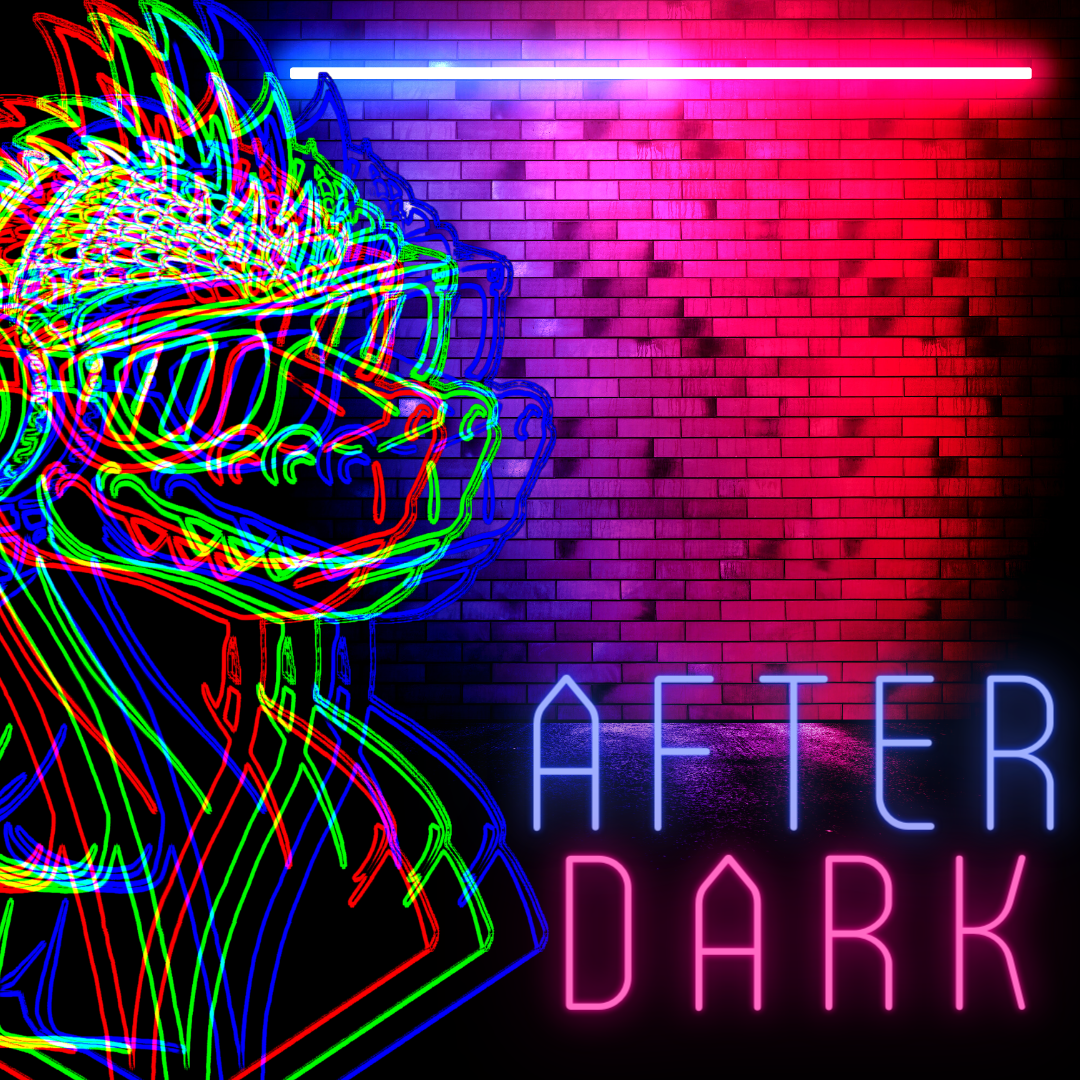 Thursday is an uncensored look at culture, pop or otherwise. From music to TV, movies to current events, everything is on the table with no rules or restrictions. It's also the home of Lindsey's famous weekly lists!

PZ85 Specials
(Typically posted Mondays, Fridays, or on the weekend) 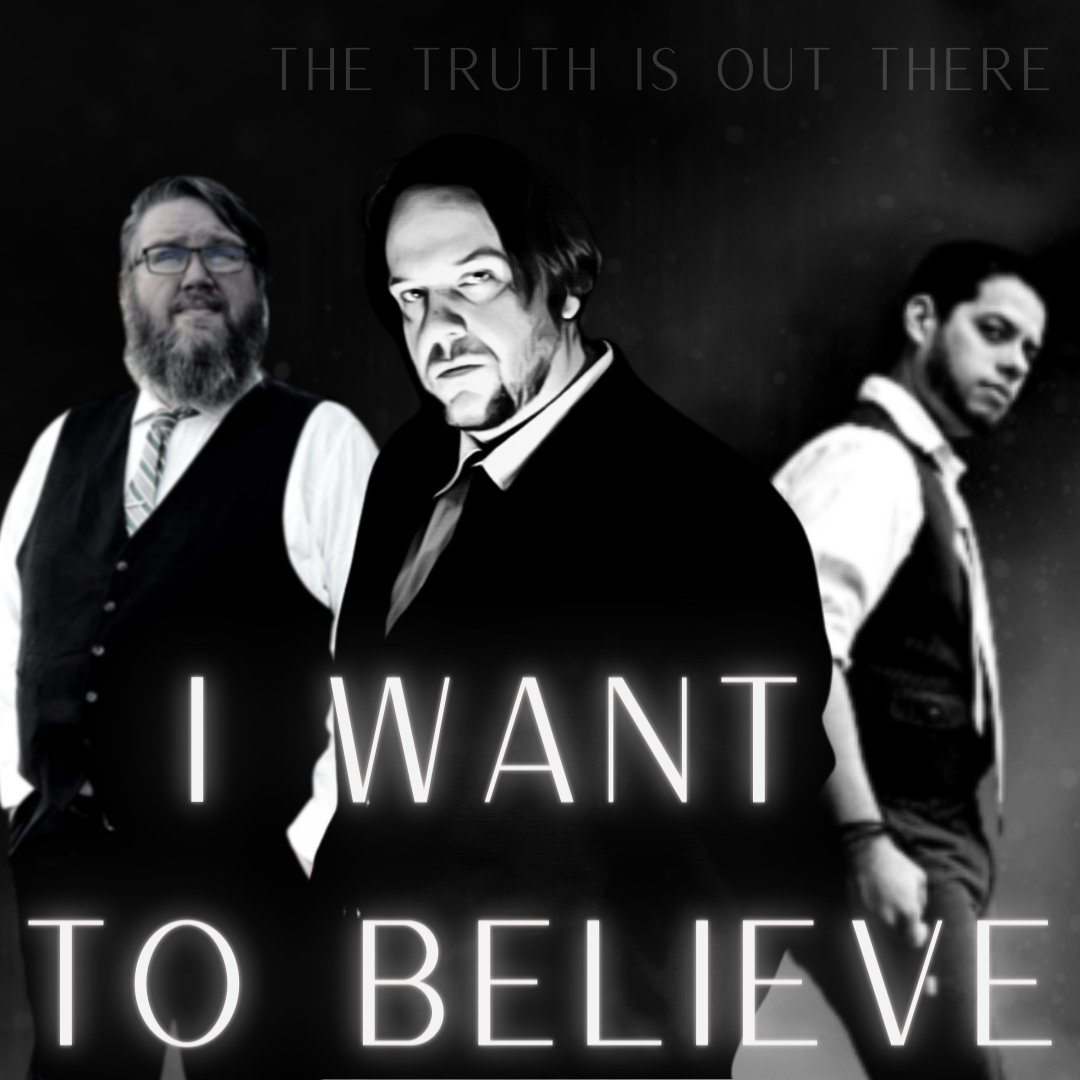 I Want to Believe

PZ85 returns to its paranormal roots and continues the search for the unknown. Ghosts, aliens, demons - anything and everything from the supernatural to the extraterrestrial is on the table in this discussion of off-beat news from around the world. 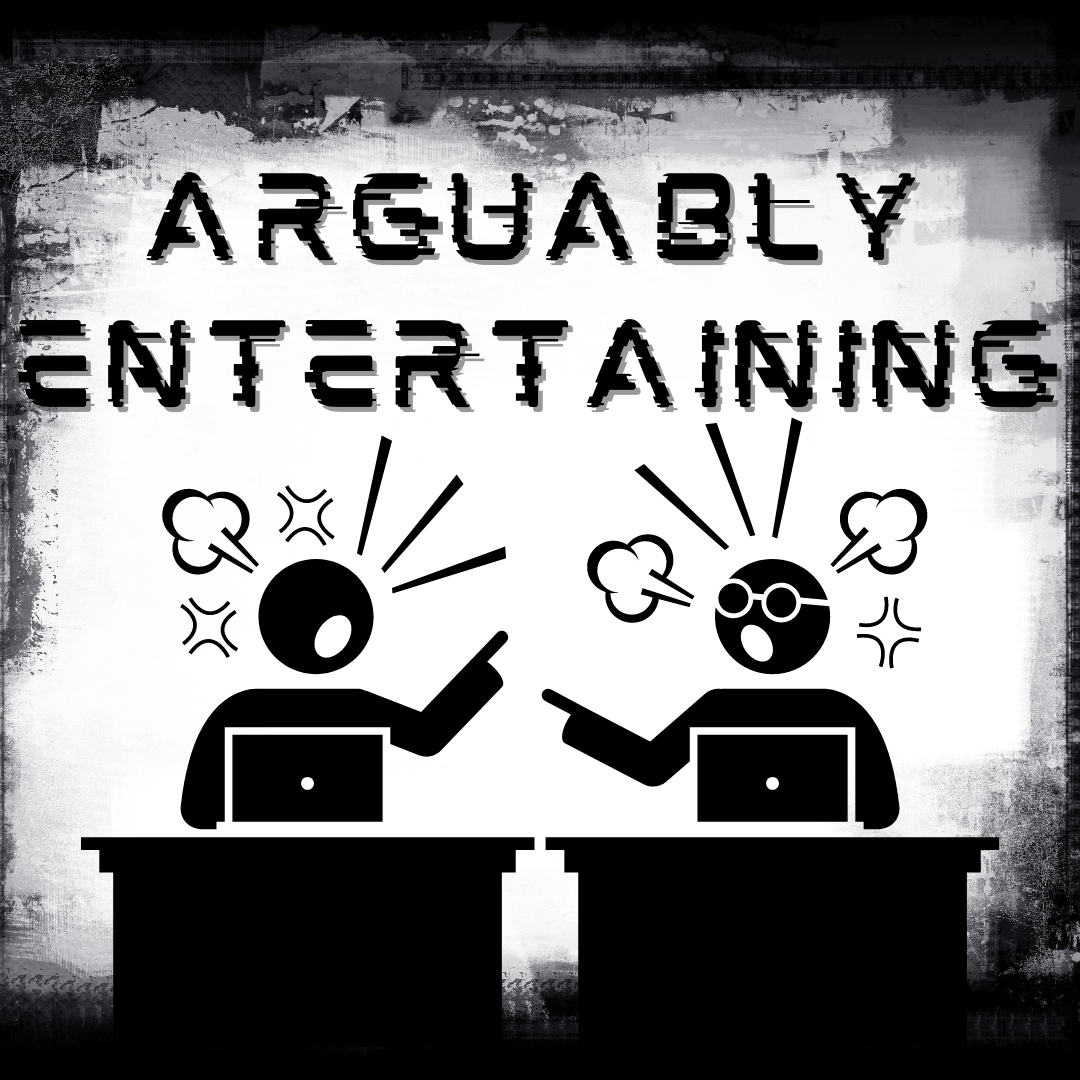 Cast: Anyone up for a fight!

No holds are barred when the PZ85 cast brings their opinions to the table for Arguably Entertaining! Double H moderates as two sides wage debate-style war to decide who's the best -- and who would win in a fight -- between our champions. Ghostbusters vs. the X-Files? Mario vs. Sonic? The discourse starts here!

Guest Appearances: Literally everyone else

IT'S HORSE TIME! Once a Friday night stalwart, we now occasionally finish off the week with a completely random show about nothing and everything all at once. Casual talk, no bullet points, and absolutely no horses.

Ever wondered why that favorite TV show of yours was canceled so abruptly? Curious about movie endings that were never resolved (or made in the first place?) This is why Double H began The Inquest. Join him for a solo outing and dive deep into pop-culture mysteries in this series of scripted specials! 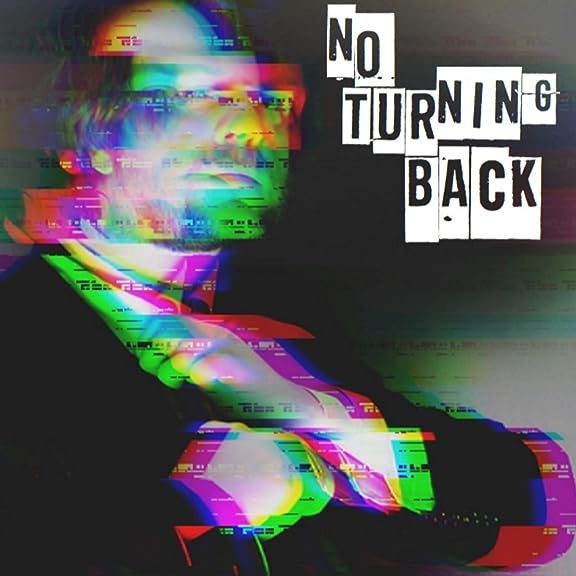 Politics and current events reign supreme as Seanán goes solo for a weekly recap of all the things you need to know from around the globe. You'll get the facts, but you'll also get his opinions on those facts, and trust us - he has a lot to say. A new Halloween tradition at PZ85, the Hallow's Eve Tales are a limited series of original horror narratives written, voice-acted, and produced by the Podzilla cast and crew. Catch a full season of spooky stories every October with new episodes dropping each week!

(Please note that our weekly schedule is subject to change at any time without notice. Follow Podzilla 1985 on Facebook for updates about schedule changes.)