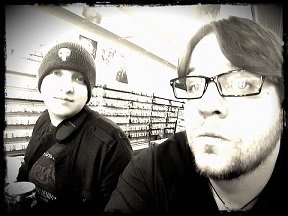 Seanán and Asa team up to bring you their critiques on the terrible things that are happening in the world.  Sometimes they talk about stuff that makes them happy, but it's mostly just anger. 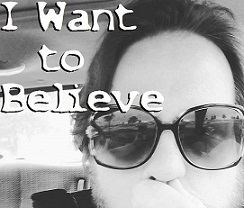 Tuesday (Rotating) - I Want to Believe

PZ85 returns to it's roots with this monthly show that dives into the unknown. Ghosts, aliens, demons - anything and everything is up for grabs.

In the vein of the Marvelous Jesse & Chris, this show is dedicated to all about comic books and it's fandom! 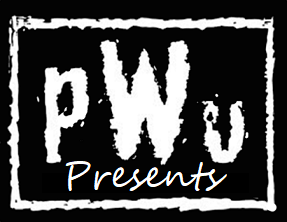 This pWu spinoff showcases interviews with individual wrestlers - road stories, how they got into the business, favorites, and everything else! 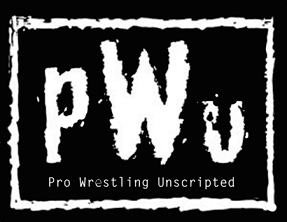 This show focuses on all things wrestling - news, opinions, previews, interviews, and more! 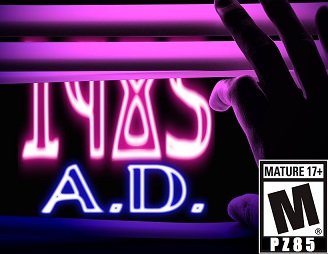 Thursday is an uncensored look at pop culture. From music to TV, movies to current events, everything is on the table with no rules or restrictions.

MORE SHOWS TO BE ANNOUNCED. SHOWS ARE SUBJECT TO CHANGE WITHOUT NOTICE