Lots of talented people have been regulars on PZ85 over the years, and we wanted to pay tribute to (almost all of) them! Ally Hebert was a long time member of the PZ85 family.  She was a constant on PWU, a contributor on Mr. 100 & The 5 Star man and I Want to Believe as well as a clean mouthed substitution for Mandy on Podzilla After Dark.  She retired to pursue other passions in life and while we will miss her, we wish her the best of luck and fully support her in her future endeavors. 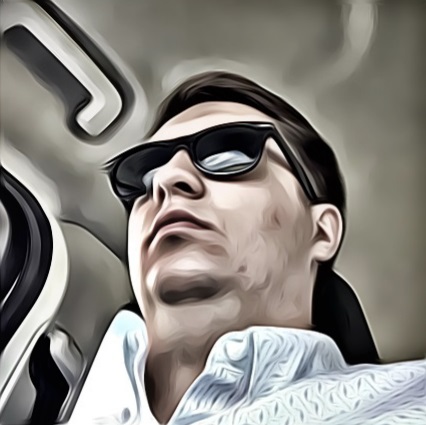 Zach Price, or the "Coach" as he liked to be called, was an original co-host of Podzilla 1985 and one of the driving forces behind its creation. He is a multimedia master, cameraman, and awful at Super Mario Maker. 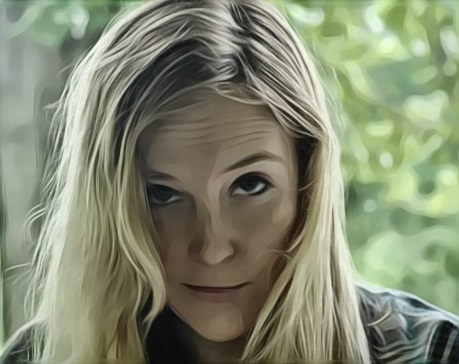 Krista Francis was an original cast member of Pentanerd which went on to be Nerd Up after the founding of the PZ85 Network. She is an avid gamer, streamer, and ball of rage unlike anything PZ85 has seen since. 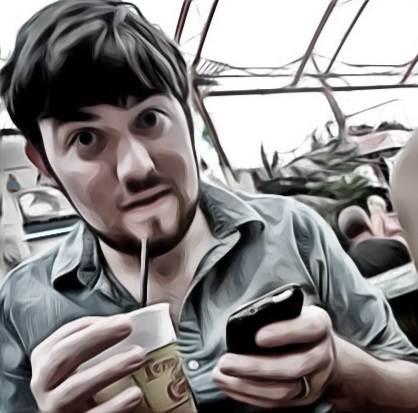 Chris Eddleman was cohost of "The Marvelous Jesse & Chris" comic book show on PZ85, and went on to start his own podcast "Chrises On Infinite Earths" with his wife, which you can check out here! 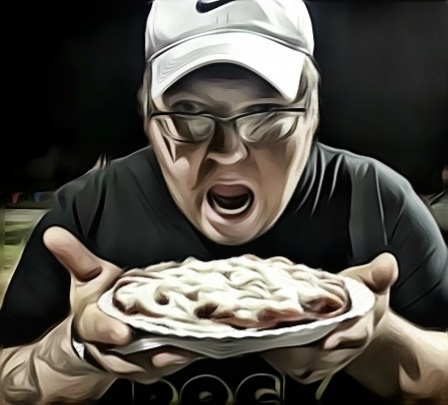 John Massey served many roles on PZ85 - wrestling commentator, medium, pop culture analyst, and more. Big Johnny was loud, outspoken, and one of the most recognizable voices on the show. 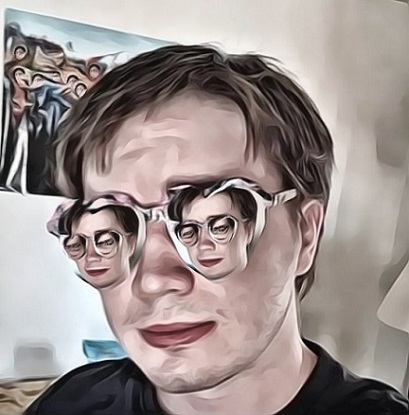 Steven Bright Another founding member of Pentanerd that has made an appearance or two on Nerd Up. His skill at gaming was only beaten by his furious rage at...well, everything. 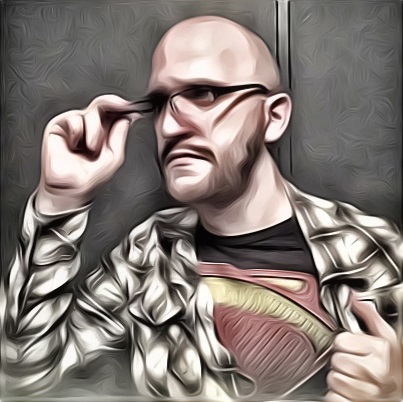 CJ Tatum was the calm voice of reason on PZ85. He was another original member of Pentanerd, and found success bouncing back and forth between light hearted fare like video games and serious topics like riots, protesting, and injustice. 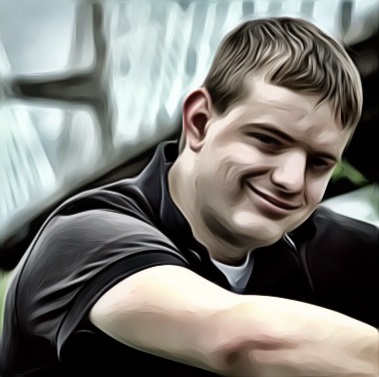 Jordan Lowry served as the pre-Dalton, who found himself the target of the other cast members. An unapologetic sports and wrestling fanatic, he was a regular on pWu and many other programs on the Network, as well as being one of the original members of the cast. 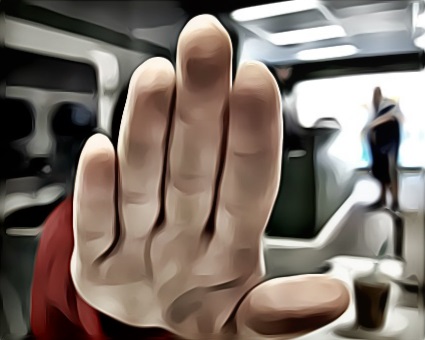 Stephanie, or "Moose" as she preferred to be called, was an original cast member on Pentanerd that carried over to Nerd Up on PZ85. She is quick witted with a sharp tongue, and she was an outspoken voice on the network before returning back to her home planet.
Version: 20221013